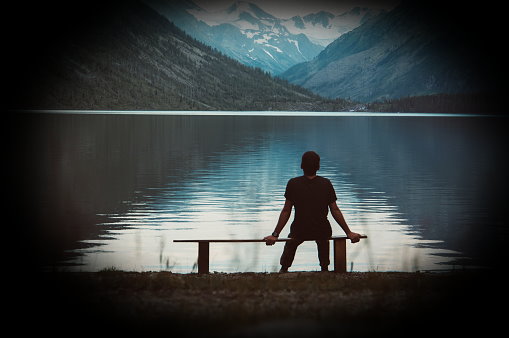 Tommy had sat for three days next to his wife’s bed. Sometimes he held her hand. Sometimes he dabbed her brow with a cool flannel. Her breathing was a little laboured. The liver cancer had hit fast, but these last three days of waiting were slow.

She seemed to settle for the night; another long night.

And then the breathing changed.

And then a stillness came.

Tommy sat for an hour before phoning anyone. 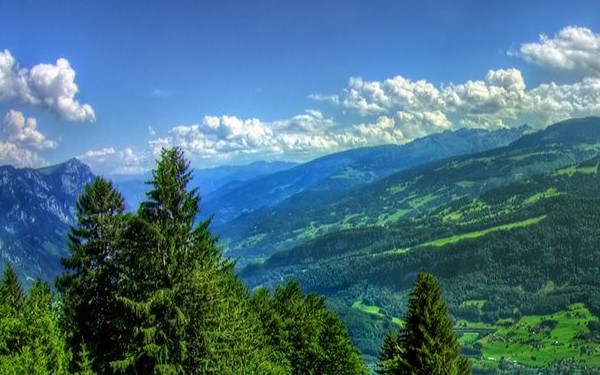 (This poem continues my decision this month to post poems I wrote fifty plus years ago – this week’s poem was written around about when I was 17.)

The hills cringed green, blood-green.
They were thorn-throbbed, twisted; silent down a
Crumpled valley, torn green to the sea
Where two ships lay silvered and
Waiting for another. And on,
On where the ocean turned with the sky
Clouds jarred to royal purple with the mountains.
The air too choked thin and weak as the
Sun sank crippled at three o’clock.

I went down the hill and
Wrote what past I had before it fled. 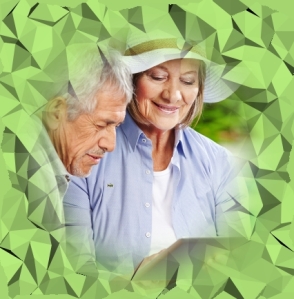 Joyce and Neville had been married for forty-seven years. Neville had been diagnosed three years earlier with chronic heart disease. There wasn’t a great deal that could be done. He was given pills and told to eat as little salt and animal fat as possible, and to try to get some regular exercise.

If the truth be known, he was doing pretty well. They would sit at their outside table over summer, in the late afternoon, and chat away. Forty-seven years with some ups and downs! But hadn’t they done well? And there were grandkids! And they had only a few things to worry about in their retirement – apart from Neville’s chronic heart disease of course. But these things happen. It was part of the inevitability of life. And then of course, one of them could have died in a freak accident forty years ago and there would be no need to grow old and decrepit!

Joyce would frequently look at Neville, when he wasn’t watching, as they sat at the outside table over summer. Did he look pale? Was his angina playing up? Would he go suddenly? Would she come home one day from getting the groceries and find him lying dead on the porch? Would he have an attack in the middle of the night and she would have to call an ambulance? How would the inevitable happen? Joyce dreaded the day.

And then it happened. Neville passed away while watching the news one evening on television. He simply said a mild “I’m going” and died. It was very sudden and very peaceful. Just like nodding off to sleep.

Joyce busied herself with funeral preparations. She grieved. Of course she was sad! But she never realised until then how heavy had been the weight of worry. 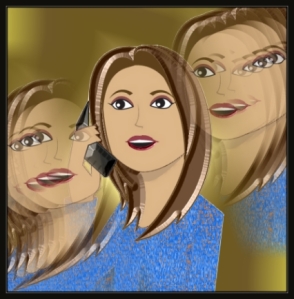 When Miriam answered the phone her hands were dirty from gardening. She’d been weeding the anemones that were beginning to sprout in spring. Her son, Josh, had planted about ten bulbs years and years ago. Now every year Miriam got a veritable symphony of anemone colour.

It had been raining so she made the phone muddy when she answered the call. No time, of course, to wash hands before answering the phone. How easy to miss a call. How easy, too, to get mud everywhere.

Josh was dead, said the phone call. Killed in a factory accident. Dead.