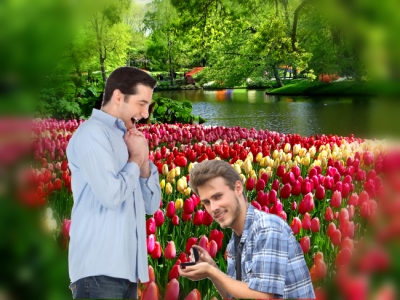 Adrian and Alan had been in a same-sex relationship for just over three years. Adrian decided it was time to propose. It wasn’t quite clear in such a relationship as to who should do the proposing, but Adrian decided he had waited long enough and so took the matter into his own hands. It was to be a special occasion.

Adrian planned every second of the event. Really, it was all rather exciting! First they would go to the go-cart track (they loved doing that, it was how they met), hire a go-cart each, and race around for half an hour or so to determine who was the superior go-cart driver.

Next, they would go for a wander through the botanical gardens. It was the tulip season and every year they had celebrated tulips by strolling through the gardens at the very peak of flowering. In fact, they so loved the tulip celebration that they had selected two tulips as a symbol of their relationship and had devised a monogram to go on their front door.

After the tulips they would go to a fancy restaurant; not too fancy mind you, because they weren’t exactly made of money, but fancy enough to make things special. They both especially liked “The Plucked Auk” – which ironically never had auk on the menu. Not to worry. Both would inevitably order a hearty steak, rare, in fact, blue.

Finally they would wander down to the estuary and stroll along the winding river path in the evening light. The stars! The moon! It would be then that Adrian would propose. Let’s hope the weather was fine. The forecast said it would be.

Adrian announced to Alan, it being some not particularly important anniversary of something or rather, that he had planned a special afternoon and evening. Such regular celebrations had always been part of their living together.

Well! Would you believe? They were about to leave home when Alan went down on one knee, produced a ring, and said to Adrian, “Will you marry me?”

Some people know how to stuff things up. 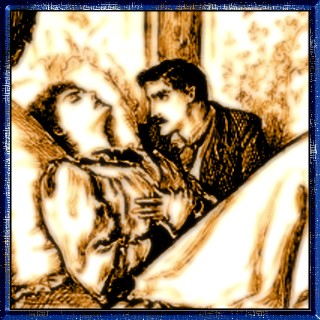 Aaron and Meta had been married for a good long time. They’d often joked about what their last words would be.

“Everyone,” said Aaron, “would say a final word, even if it was spoken months beforehand.”

Meta thought her last word should be the name of a flower. “Roses” perhaps, or “Tulips”. She’d always liked tulips.

Aaron thought perhaps something practical, like “watering can” or “surgical tweezers”.

As it turned out, Aaron went first. Meta was sad, of course, but she couldn’t help but smile every time she thought of his last utterance: “slogginditchintiggle”. 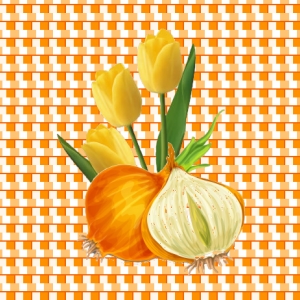 Quite frankly, Marjory was sick of her husband. They’d been married for three years, both for the third time. Things hadn’t worked out as happily as intended for Marjory. She had presumed on her third wedding day that this was going to be it, but he quickly became boring. Personality-less. Spineless. He liked to cook. He was hopeless at it.

Marjory devised a plan. She mixed poisonous tulip bulbs up with the onions. They didn’t look too dissimilar. And of course, her boring husband wore big powerful spectacles because he was half blind – or so he reckoned.

There he was (Marjory watched him) chopping up the tulip bulbs and tossing them raw into a salad. She must remember not to eat any! Hopefully, because he stuffed his food in like there was no tomorrow, he would have stuffed a considerable amount of poison into his system before he realized they tasted horrible.

And he did! The funeral was last Thursday. His two former wives came to the funeral. Marjory’s two former husbands didn’t attend. They had both died, each time leaving Marjory a grieving widow.