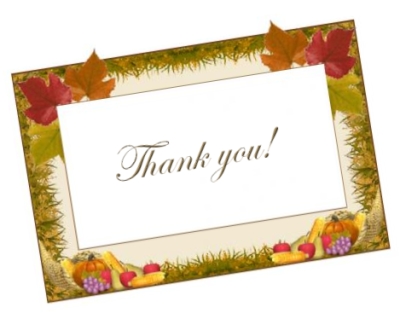 Fergus was a little bit of a loner. He kept to himself quite a bit. It’s not that he was anti-social. He would say hello most courteously when greeted by a neighbour over the fence or in the supermarket. But he liked his own space and the neighbours respected that.

No one knew much about him. He never seemed to have visitors or family call. He seemed happy enough in his garden. He had, he once told next-door neighbours Mr and Mrs Wilburton, retired from work a good seven or eight years ago. He had been “self-employed”.

But all good things must come to an end. It was a sad day when Fergus died. Quite swiftly. He’d been ill for a week. Things were not going to be quite the same without Fergus at Thanksgiving.

When Thanksgiving did arrive the phone rang. It was Fergus’s attorney. Fergus had left them four million eight hundred thousand and forty-two dollars and a card that simply said “THANK YOU”.

What excitement! Once the lawyer’s fees and the Tax Department were dealt with it was time to go on the trip of a lifetime they had only ever dreamt about. They went to Africa! There, Mrs Wilburton contracted malaria and died, which could never have happened without Fergus’s generosity. 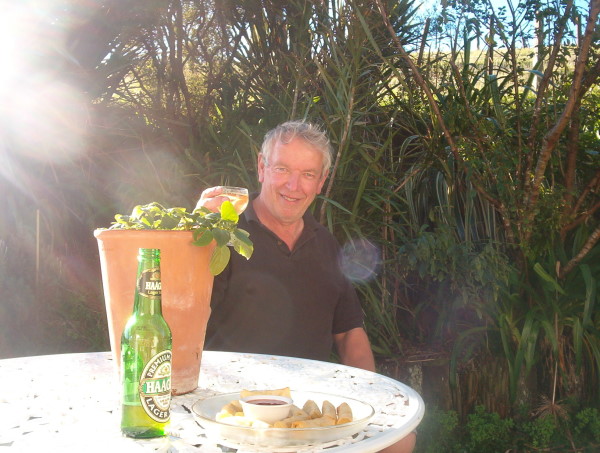 This is my last musical posting on this blog. For over three years I have posted a musical composition every week, and it’s time perhaps to let the well run dry or renew itself.

Thanks to all who have patiently listened over the 161 weeks! A good number of the pieces – perhaps 90% – were written for children. These days I’m not so surrounded by them as I used to be! The blog continues, but the music fades!

Listen to the music HERE!

I can deal (at times) with all sorts of computer languages, but I can’t see how to re-blog on WordPress! Anyway, when one is all nervous and shaky and excited, how is it possible to calmly find a re-blog button? The truth of the matter is:

The review is worth a read just to savour the wondrous writing skills of the reviewer: Uma Shankar. His blog is well-worth savouring – he writes stories, poems, reviews, and translates into English poetry from Hindi. It’s a delight to read a review composed with more aplomb than that being reviewed!!

So I’m posting this connection to his blog not only by way of thanks for the review, but to give others the opportunity to experience and enjoy his considerable literary skills!