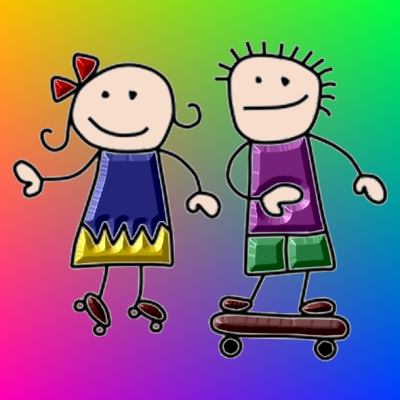 Jason was staying with an Italian family. He was in Italy to perfect his Italian. He’d learnt it pretty well at school and his parents thought that to send him to Italy on a home stay for several months would be the icing on the cake.

Through some agency or other a nice family to stay with was selected. The family lived in Bergamo, a city in the Lombardi region not too far north of Milan. What an adventure!

It didn’t take long for Jason to be gabbling away fluently in Italian. In fact he was masterful. He even joined the local library and read books in Italian as well.

The Giunta Family were delightful; so kind and welcoming. They had two sons, quite a bit younger than Jason, and a daughter roughly the same age as Jason. Jason and Klarissa got on well. It was therefore quite logical that Jason should ask… ask her… what were…

If there was one thing Jason didn’t know about the Italian language it was the dirty words. You don’t really know a language until you can swear in it, with proper cause of course. So Jason asked Klarissa. “Could you tell me what the swear words are in Italian? What are the dirty words?”

Jason was on the next plane home. 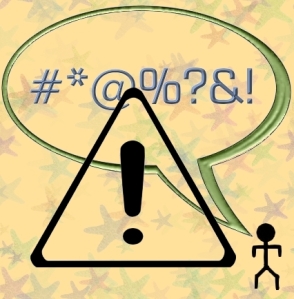 Albert was taking a university course in etymology. Who would have thought that the study of words, their origins and how they change would be so fascinating? Today they were discussing verbs.

“Are there any questions?” asked the professor.

Albert raised his hand. “Excuse me, sir,” he said, “but could you say something about the use of verbs that might be regarded as ‘dirty’?”

“There are two main verbs here: fucking and wanking. Let’s start with wanking,” said the professor. “Wanking is very common in Britain, Australia and New Zealand. It is less common in Canada and the United States, although it’s starting to grab hold. I’m not sure how popular wanking is in South Africa.”

“Fucking is common all over the English-speaking world. We find fucking as far back as 1475, but it’s conceivably a lot older. Wanking may be growing in popularity, but fucking is still more prevalent and has a greater degree of flexibility.”

“What about the C-word?” asked Albert.

“Today we’re dealing with verbs,” said the professor, slightly riled. “The C-word is a noun. That question will have to wait another day.”