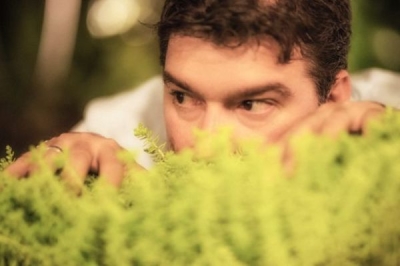 (Note: Even though I thought the stories should stop (1500 being enough) there will be the occasional one sneak through the steel girders. Besides, there are some “stories” scattered throughout the 1500 that are simply not stories (being Award Acceptances and so on). So the extra occasional story will help build up the numbers to strictly 1500).

There was a time when I would’ve been thrilled to have lived next door to a famous novelist. It would be exciting enough to live on the same street, or even in the same town. But next door! My word!

But let me tell you… my next door neighbour, the famous novelist, is the rudest, scummiest, sleaze ball that nature ever contrived to crawl on the surface of the earth. I despise her beyond belief.

She’s just finished yet another novel apparently, and the nose-in-the-air-carrot-up-her-jacksie has turned into a giant pumpkin. She is arrogant, pretentious, facile. Let me give an example. Just yesterday I saw her over the rather low hedge that separates my property from where she lives. I said, “Congratulations on your novel being published.” She said, “What is it to you? Keep your nose out of it. It’s none of your business, you moron.” So you see, she might be a famous novelist but I don’t enjoy the prestige of her proximity one bit.

God, how I hate living next to my ex. 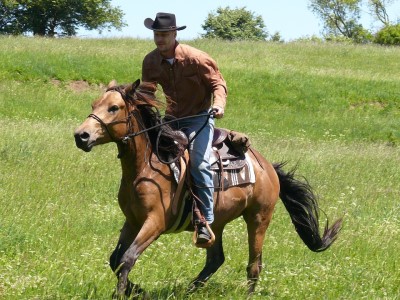 Butch would saddle his horse and ride into town. It was an all-day expedition and a weekly one – every Wednesday. Butch always admonished his wife, Mary, the same way: “Make the grocery list thoroughly. I don’t want to have to go into town a second time in one week. If you leave something off the list, that’s it. We’ll just have to do without.”

Then off he would go, leaving the farm, and the milking of the cow, to the care of his wife for the day. This weekly Wednesday venture was Butch’s way of having a day off. And it was useful as well; someone had to get the groceries. Besides, Roosters’ Saloon, the local watering trough, was an added attraction.

“Silly man,” thought Mary every time, “if he just took his cell phone I could text him with anything I’d forgotten.”