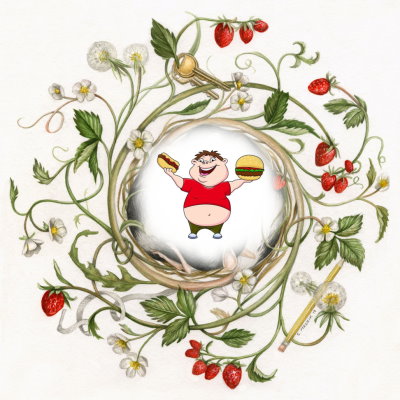 John always ate like a pig. He’d stuff food in his mouth and swallow it with barely a chew. That’s why after forty-two years of marriage Bernadine wasn’t the slightest bit sad when he choked to death on a pork sausage.

Don’t get the wrong idea. Bernadine mourned his passing. Her sobs at the funeral practically drowned out the droning of the vicar. At the graveside they had to hold her back from throwing herself into the hole. At the attorney’s office where the will was publicly read, Bernadine became hysterical with anguish. As one of her friends remarked to another of her friends, “It’s exhausting being around Bernadine these days as she becomes the living embodiment of grief.”

On the evening of the day of the funeral Bernadine nonchalantly dropped a delectable-looking pie into the trash. “Saved by the seat of my trousers,” she thought. “I just hope the pie doesn’t poison too many rats in the town landfill.” 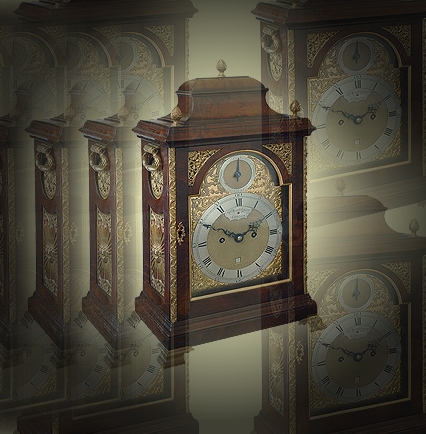