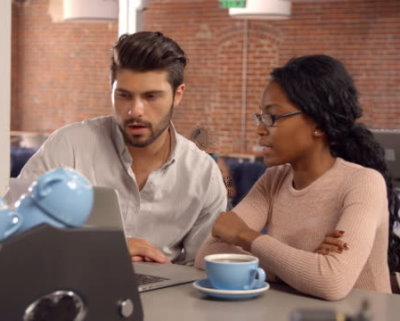 Cyril liked to have a coffee midmorning. It provided a break from sitting at the office desk. Not that he didn’t take his mug of coffee to the office desk to drink, but it was different. He didn’t have any of those fancy gizmos that sophisticated offices have. There was simply an electric kettle sitting on a little table next to a plug, a jar of instant coffee, and a jar of sugar. Anyway, there was just Cyril and his secretary.

When Ivy his secretary left for a new job, Cyril didn’t replace her for several months. During that time, to be honest, he simply couldn’t be bothered making a coffee midmorning. It’s not that he didn’t want one. It just that he really couldn’t be bothered having to wash his mug and teaspoon first. And then if the teaspoon was wet the instant coffee would stick to the spoon, and how does one then use the spoon to get the sugar out of the sugar jar?

On her first day of work, around about half past ten, she announced to Cyril that she was taking ten minutes of time out, and would he like a cup of coffee?

Would he what! What a dear creature! Yes please!

That was years and years ago. This Saturday they will have been married for forty-two years. 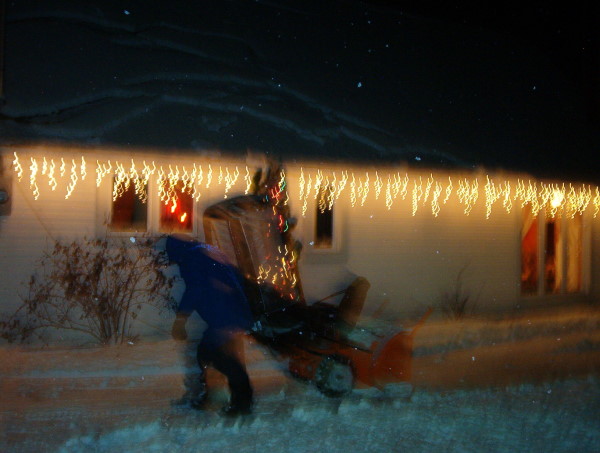 I remember it only too well in Quebec – early risings on freezing mornings to clear the driveway snow to get to work. It’s winter here in New Zealand now, but no snow like this. And of course, it’s not Christmas as in the picture – some place on Earth it’s the 4th of July! 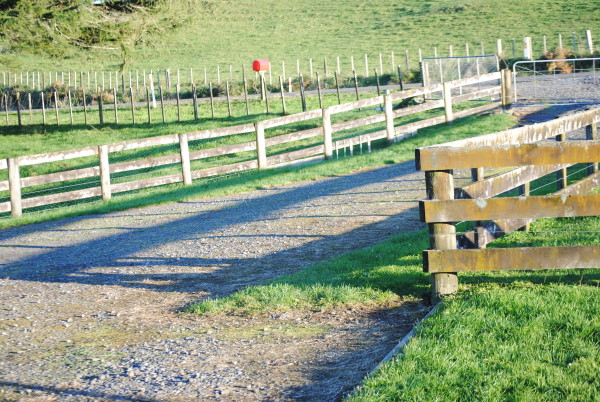 How long the shadows fall
this breakfast time. How tall in height,
(as if in evening light)
the fence posts stand, as might night guards,
freezing in sun’s weak shards.
A bitter morning. Hardened ice.
Desolate wind with vice
-like grip, ready to slice the heart.

For me to light the fire
is to admit that you’re not here.
The early morning’s cheer-
ful warmth that only yesterday
you lit, your final day,
before the Fates held sway and snipped
your thread of life, and clipped
forever what bound you to me.

How long the shadows fall
this first breakfast time. 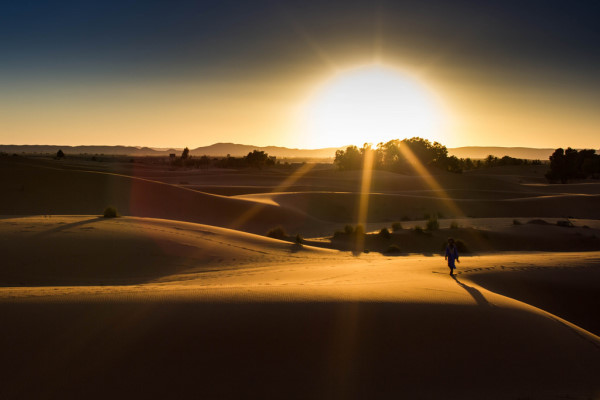 (The poetic form selected for this week is the aubade/ghazal).

First day at school with pencil, paper, books, and lunch;
In tears and petrified, yet still the sun rises.

They called it puppy love; perhaps that’s what it was.
She dreamed of being a bride, yet still the sun rises.

The marriage didn’t work; they drifted far apart.
Divorce was justified, yet still the sun rises.

The pattern of the days, forever monotone,
In dreary waves of tide, yet still the sun rises.

The leaders of our world dropped bombs on each other.
Nothing left………………………… yet still the sun rises. 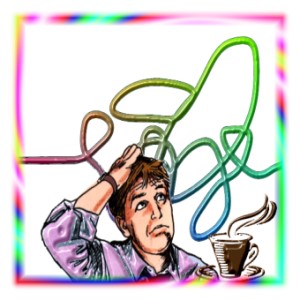 Andy didn’t feel the day had started until he’d had his first cup of coffee. He always rose at roughly the same time, even on the weekends. Sometimes he’d rise just a teeny-weeny bit later because he’d lie in his warm bed for those extra few minutes after the alarm had gone off.

His coffee machine would automatically start brewing just a few minutes before the alarm went off, so by the time Andy had dressed the coffee was ready. All he need do was add a spoon of sugar to the mug, pour the coffee (he had it black), then sit at his computer and ruminate in the early hours of the morning. He would still be half asleep, but this half hour of sitting each morning without a thought, and only coffee for company, was a daily necessity. If he didn’t have that half hour, then for rest of the day he’d be moody and miserable.

Andy poured a second cup, and then a third. He usually did that. He was ready to start his day! A quick rinse of the coffee jug and into the shower!

But on this particular day, when he rinsed the coffee jug, a dead mouse fell out. 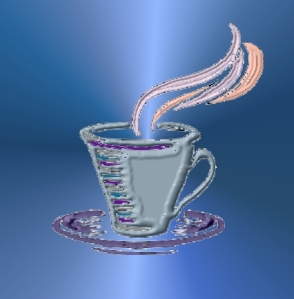 Pauline was still sleepy after a solid night’s rest. Now for coffee.

She opened the fridge. She stood and looked. No, it wasn’t there, whatever it was.

That’s right! She was looking for her mug! It was on the bench.

Not to worry: all will be well once coffee is made.