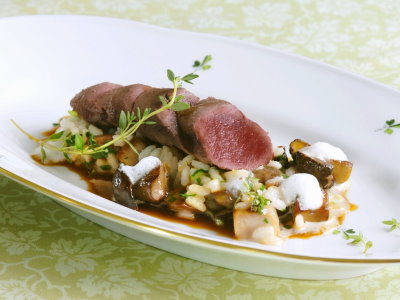 Pieter had an obsession with wild game. He had tried to eat as many legitimate wild things as possible. He not only hunted them, just one of every variety, but he thoroughly researched the best possible way to cook them. What was the best way to prepare wild pork, for example? Did one devour it with an accompanying apple sauce or perhaps wild blueberry chutney?

His list of tasty wild creatures was comprehensive. His favourite game taste at present stood at wild turkey, although the drumsticks of a wild turkey were quite stringy and tough. It must be because of all the running and scratching these wild birds do. But it was far tastier than the domestic turkey and quite different. People don’t realize.

Of course, although it was legitimate to hunt some things Pieter stopped at having grilled bat. One never quite knew what dingy guano-riddled cave the bats had been in. Besides, Chinese cooking wasn’t Pieter’s favourite form of culinary delight.

Although wild moose meat was good enough there was an awful lot of it. A single animal filled Pieter’s freezer. His wife wouldn’t touch moose – “too gamey” – so Pieter spent months ploughing through the moose carcass. He was not one to waste things, but by the end of it he was totally sick of elk.

There were two creatures on Pieter’s list that he had never tried: wild hare and wild swan. Where he lived one could hunt swan, although numbers hunted by each hunter was limited. Still, one needed only the one to try it. And then Lady Luck stepped in!

A friend gave Pieter a hare and a swan on the same day. The same day! Pieter was ecstatic. “When shall we eat them?” asked Pieter’s wife. Pieter knew exactly what they would do: