If I had tears in Heaven I would cry.
The Tigris flows from one eye,
the Euphrates from the other;
such is the Garden of Eden.

You cannot hear the birds sing
nor see the trees.
Our eyes are salted out.
Our mouths bawl with joy.

Joy Johnson must’ve been the grumpiest person on the planet.

“Your father wanted to call you Chastity,” said her mother, “but I vetoed it. Thank God for that.” 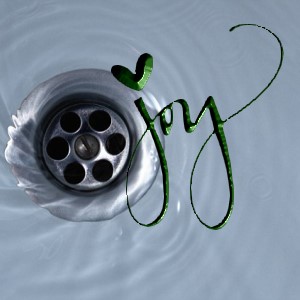 Shannon was pregnant! She was excited, although it wasn’t planned.

She told her partner who said, “I thought you were on the pill.”

She told her parents who said, “Who’s going to pay for it? Don’t you realize how expensive a kid is?”

She told her girlfriend who said, “But you’re too young to have a baby. At your age you should be out enjoying yourself.”

She told her doctor who said, “Would you like an abortion?”

Shannon was pregnant. Somehow the joy of the unexpected occasion had gone down the gurgler.