Benjamin was not a happy-chappie when he saw where Nora his wife had been on the computer. No wonder she spent hours sitting and “just watching a movie”. Movie indeed!  Nora had caught the bus to Woodsville, a neighbouring town, to visit an old school friend. An old school friend indeed! That’s not what the emails on the computer said. This Mateo in Woodsville seemed quite a heart throb.

A text arrived on Benjamin’s phone. It was from Nora. She had missed the bus so could he come the several miles and pick her up? She would begin to walk, but it could take several hours.

Off Benjamin went. He picked Nora up and they returned home. Now he had a problem: what to do with the body? 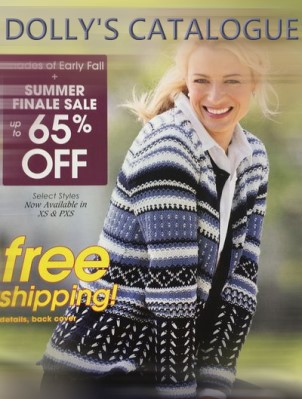 Herbert and his daughter Dolly were on to a good thing. Dolly was rather photogenic and would post her voluptuousicity on the dating pages of the internet. Some handsome lawyer would soon fall for her, and shower her with requests. Dolly always insisted on gifts sent by some online company or other. There were lots of online catalogues to choose from.

As things went further down the track, they would arrange to meet. The gifts continued of course. That is when Dolly’s father, Herbert, stepped in. No way could they meet with his daughter, he angrily texted. There was to be no further communication.

So far, Dolly has been proposed to forty-two times. Usually she sells the gifts on.

Mrs Maisie Gilliver was marvellously flexible, for example, Great Aunt Sylvia kept on having babies for a good decade after her death; three siblings were born within four months of one another; Uncle Harold played the church organ every Sunday for eleven years without missing a Sunday and in between Sundays he traversed the world in his sailing ship.

Mrs Maisie Gilliver thought she was being helpful. In fact, she completely stuffed up the chances of other researches finding useful and accurate information on the internet. It had been junked out.

Mrs Maisie Gilliver’s next project is to upload recipes…

And hints to stay healthy… 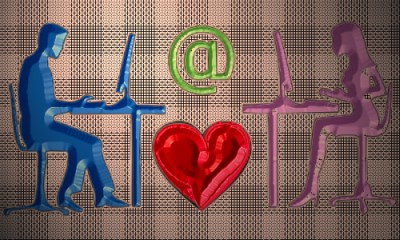 Paul had a number of relationships that didn’t go anywhere. There was Aimee. She was pleasant enough, but was into her horse which wasn’t an animal that Paul could get enthusiastic about. There was Bethany. She was enthusiastic about her family tree, and in the end Paul knew that if he heard any more about her third cousin twice removed he’d go bonkers.

Someone suggested that Paul try a dating service online. They use computers to find suitable pairs. You simply register your details and next thing you’ll be chatting with someone who fits whatever. So Paul did that, and that is how he met Dawn.

Dawn was the one! They clicked together and all the days of the week melded into one. Every night they’d be chatting away online about this and that, and that and this, and everything in between. It was without doubt a match planned since the inception of the universe.

Dawn had a baby, about seven months old, and Paul said such things didn’t matter. He would treat the child as his own. Everything was going to be wonderful. They had never met in the real but it was on the cards. They hadn’t even swapped phone numbers. Who needs to when you chat online?

And then Paul’s computer broke down and he lost all internet connections. So that was the end of that. 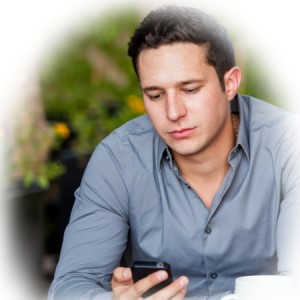 Quite frankly I’m shocked. I put your name into a search engine and I’d now like to end our relationship. There are ways and means of doing things, and times and places, and you’d think that a modern person, such as you like to call yourself, could do better than that.

I was disgusted; I think more disgusted than I’ve been in a long time. I asked my father about it, and he said, “Dump her. Dump her as fast as you can say Jack Robinson.” So I’m doing that. I don’t want to have anything to do with you anymore.

You must be the only person in the world left who doesn’t appear on the search engines. My father says if a person’s name don’t appear near the top by the age of seventeen they ain’t gonna do much else in life either. You’re in your late teens and I see you’ve achieved nothing. You could’ve at least have posted a photo or something. If you typed in my name you’d see I appear all over the place, and pretty sexy too I reckon. You’ve got to get up and go in this world today. You’re a nobody. Just remember that; a nobody, and always will be. All the best. 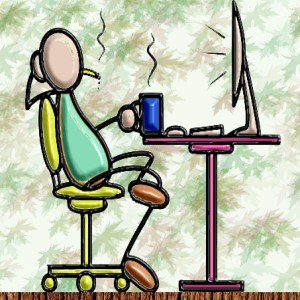 It’s been a month now, perhaps six weeks, since the town of Hickton-in-Sticks got broadband. Mrs Myrtle Beech said it was a great disappointment. She had waited months, even years, to start a blog and thus far nothing had gone viral.

“Nothing has gone viral,” said Myrtle. “The whole thing’s a scam.”

Ms Savannah Field thought the whole thing was marvellous. She was the town’s school teacher and the online computer games at least got the kids off their phones.

“It’s great for me as a teacher,” said Savannah. “The kids log on first thing in the morning and by the end of the day they’re reluctant to go home. Computer games are certainly a great boon for a teacher, and getting broadband in Hickton-in-Sticks has improved the quality of education the kids are getting.”

“Put it this way,” said Savannah. “Things have changed for the better since we’ve got broadband. In the last month only five people from Hickton-in-Sticks have committed suicide.” 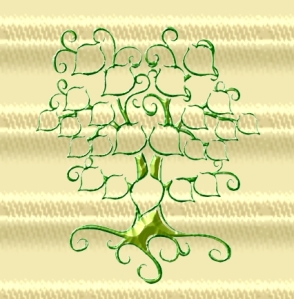 It was possible to research it online. It was only $29.95 a month. Just enter a name here, it said, and let’s see what information is in our data base.

Eureka! Look at that! Someone had already done the research! The tree to which she was connected had already been done. She was descended from Charlemagne himself!

From Charlemagne! There’s a list of his children! Their mother: the Empress Hildegarde of Savoy! WOW! Royal blood! And then down from Emperor Louis I of the Holy Roman Empire! And King John of England! Her blood was bluer than Prince George Alexander Louis of Cambridge.

Thus it was that Mrs. Margery Adelaide Dawes née Sternberg of Stoneybrick in East Hawtonville (population 27) had more misinformation than all the university professors put together.

Margery was asked by her local Genealogical Society to speak at a meeting.

“Let me begin,” she gushed, with a slight hint of royal accent in her voice, “let me begin by praising the Net.”