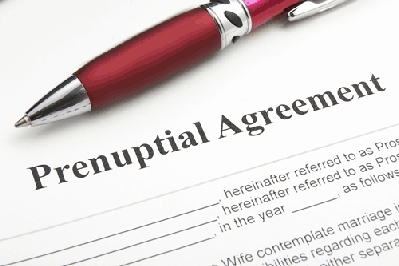 But the ravishing, rich film star had her way. Ten months later, when the marriage collapsed in a heap of rubble, the plumber (whose name was Jack) got the car, the boat, and quarter of the cash.

It was the plumber’s fourth marriage.