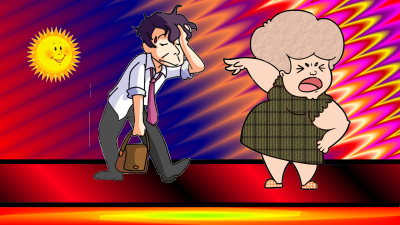 Apparently I can’t do much right. I mean, how is a guy to know these things? I gave her a bunch of yellow roses and she said yellow meant “goodbye” – at least in her vocabulary of flowers. I wrapped some white gladiolas in some black tissue paper. I thought it looked stunning and she said that to wrap things in black paper meant everything was over.