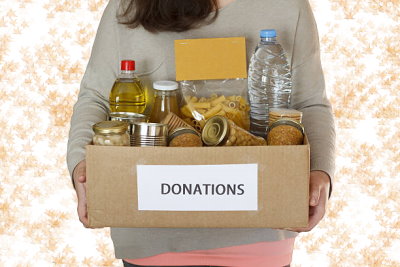 Imelda always noticed something about the two food bins placed at the exit to the supermarket. There was a bin for food for abandoned and hungry pets, and there was a bin for food for down-and-out humans. The bin for pet food was always bulging to overflowing. The bin for humans never had much; just the occasional can of soup or a packet of pasta.

Imelda had three children. Occasionally she would place something in the bin for needy pets. She usually did it when she had the children with her. She should lead by example. One should always be generous; not over the top, but generous nonetheless.

And then Imelda struck hard times. She had to go to the local soup kitchen and ask for food.

“Unfortunately we don’t have anything on the shelves,” they said.

So Imelda went to the pet rescue place and pleaded food for a fictitious cat.

(Dear All – Starting tomorrow – and for a week or so – I shall simply be posting favourite stories from this blog’s past. I’m currently bogged down with work. When a story’s numbering suddenly goes to 1707 then the original yarns will have recommenced!)