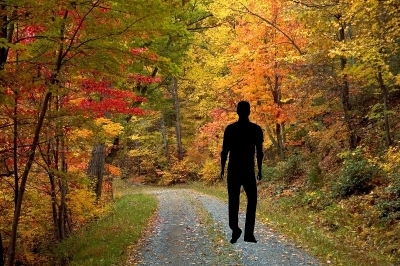 He was getting on in life, and for all his obsession with sex, Robbie had never “done it”. It’s all he could think of half the time – sex sex sex. How come every male under the sun had “done it” and he’d never “done it”?

When he walked into a room all he could think of was sex. He wondered what it was like. Was it something to do with his childhood that prevented him from “scoring”? How come his father had never told him how to go about doing it? How was he meant to go about it now that he was older? He was sure that everyone – absolutely EVERYONE – was doing it. He decided he was too old and decrepit now to fumble around and “learn the ropes”. That would be embarrassing. He’d seen a bit of porn and it all looked complicated.

And that was when he met Mabel. Mabel was the best thing since sliced bread. He invited her to his fourteenth birthday party.