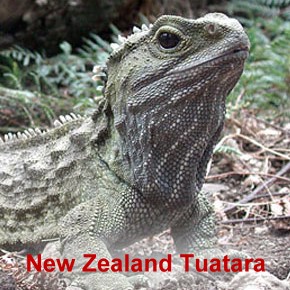 He used to breed them for sale. He also used to capture wild reptiles and export and sell them. It was illegal. You’ve no idea the clever ways he used to surreptitiously transport them! He had done it all his life and never once been caught.

Selling reptiles was so lucrative that he had built a luxurious log cabin in the wilderness that had every commodity. He certainly lived the good life thanks to those skinks and lizards and geckos. It’s amazing to think that over the years he handled twenty-seven species that are now extinct. What an amazing record! What a great privilege to have been the last on the planet to see and handle those creatures! I’m quite in awe! I asked Bertram how he felt about it but he said he didn’t have any feelings. He was in it for the money.