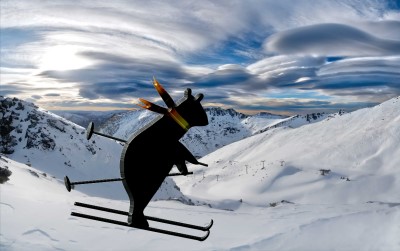 A group of friends were having a few drinks. There’s nothing like a few drinks to invigorate a conversation. They got to telling jokes.

The joke was completely unfunny. In fact, the joke was so unfunny that Bernice became convulsive. She asphyxiated on the joke. She was on the floor laughing so hard that she choked. She had a fit and almost had to be taken to hospital. Harriet didn’t think the joke was funny at all. She just didn’t get that there was nothing to get.