Alex Raphael has nominated me for the LIEBSTER AWARD. Thank you, Alex. I am always delighted to be awarded an award. Alex’s blog is an entertainment, travel and lifestyle blog. Do visit!

And now for the answers to the eleven questions:

1. Which landmark do you wish was near you?

I’ve always wanted to live in a Thomas Kinkade painting; perhaps one with a babbling brook and not too many mountains. And with ducks or geese splashing about, and flowers in the garden. Of course, the house would have to be warm, and I wouldn’t want too many bugs living in the thatched roof.

This question is really two questions!

a. The last song I listened to was the Spanglish version of The Ketchup Song; the 2002 hit from the Spanish pop group Las Ketchup. This song is bright, breezy, and cheerful. And even though I distain ketchup as a sauce in real life, I enjoyed this song for its happy blob of life. (Incidentally, if you want something saucy, try my homemade Watermelon Rind Pickle).

b. The album I would have listened to most in my lifetime would be the 1984 Talking Heads’ album, Stop Making Sense – especially Burning Down the House (hopefully not my thatched house in the Kinkade painting above).

3. Which artist/band which is no longer possible to see live would you most want to have seen?

The artist whose concert I would most like to see would be Jacques Brel. For those who don’t know him, he was French, lived his later years in the Pacific’s Marquesas Islands, and is now dead. If you click on no other link in your lifetime, you must click on the Jacques Brel link above! 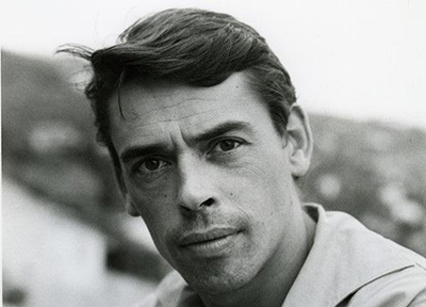 4. Sentimentally speaking, which is your most prized possession

My favourite possession is a glass bowl. I use it for fruit salad and stuff like that.

In 1937, my father was engaged to my mother. He thought he’d better introduce his fiancée to Great-Aunt Maggie Molloy. Great-Aunt Maggie took down this bowl from a shelf, wiped it on her apron, and said, here’s your engagement present.

She was married to Patrick Molloy. In 1869 Patrick was a trooper in the colonial forces. This was during the New Zealand Wars. Yes! New Zealand had civil war between 1845 and 1872.

Mickey Rogan was ordered to deliver a message a hundred miles away. His horse was lame, so they sent Patrick Molloy instead. When he returned, Patrick’s entire cavalry detachment had been slaughtered.

I always think of Mickey Rogan’s lame horse whenever I chop up stuff for a fruit salad.

5. What’s one surprising thing about yourself most people don’t know? 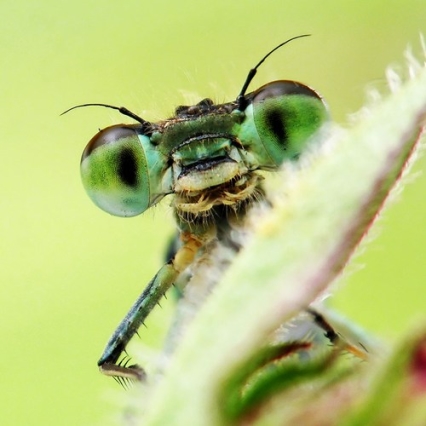 If I had my life again, I would like to set up an insect zoo. It would be open to the public and be educational.

6. If you could only choose one food/drink and make it healthy, what would it be? 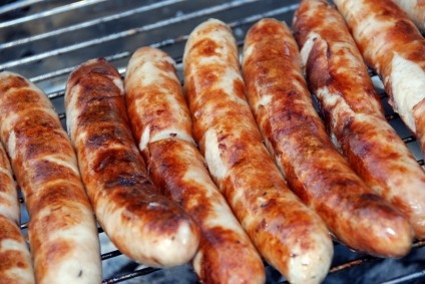 Pork sausages. I love pork sausages. They are mostly (I suspect) made from bits of pork and fat that fell off the butcher’s chopping block and gets swept off the floor at the end of the day and stuffed into a sausage skin. But I still love them, and wish (how I wish!) they were healthy enough to have every day. I would eat them cold like a banana. Or hot with runny fried eggs and fatty bacon for lunch! And fried with mashed potato and peas for dinner. And as a snack mid-morning or afternoon and before bed. Yum!

7. If you could choose your own nickname, what would you want it to be?

At boarding school, all my brothers were known as Rangi. It was short for orangutan, because they were hairy! Upon my arrival, the nickname fell into abeyance for reasons of non-hirsuticalness. It’s not that I desired to be shaggy – after all I was like a marble statue of a Greek god – but I always felt that having a nickname was a mark of affection. I was simply known by everyone, as was the manner in those days, as Goodman.

8. Is there a quote that has special significance for you?

a. When in Rome, do as you done in Milledgeville.

b. Everywhere I go, I’m asked if I think the universities stifle writers. My opinion is that they don’t stifle enough of them.

c. When a book leaves your hands, it belongs to God. He may use it to save a few souls or to try a few others, but I think that for the writer to worry is to take over God’s business.

9. If you own any painting in the world, which one would it be?

I’m going to opt for a painting by an American artist called Dale Nichols, and it’s this one:

It’s called The Last Load. It’s elemental, rustic, tempestuous, dramatic, distant, the sky! the space! the apparent simplicity of labour… The complexity of my response could keep tumbling out all day. Yes, I’ll accept it as a gift from whoever owns it! I shall hang it in my dining room!

10. Which Olympic event would you most want to be good at?

I think curling would suit me. It’s icy and involves a broomstick. And I like the pants.

11. Which TV character would you most want to hang out with in real life?

To my shame, I think I’d like to hang out with the Cartwright family in Bonaza. If you’re not old enough, here is a who’s who:

Bonanza chronicled the weekly adventures of the Cartwright family, headed by the thrice-widowed patriarch Ben Cartwright. He had three sons, each by a different wife: the eldest was the urbane architect Adam Cartwright who built the ranch house; the second was the warm and lovable giant Eric “Hoss” Cartwright; and the youngest was the hotheaded and impetuous Joseph or “Little Joe”. 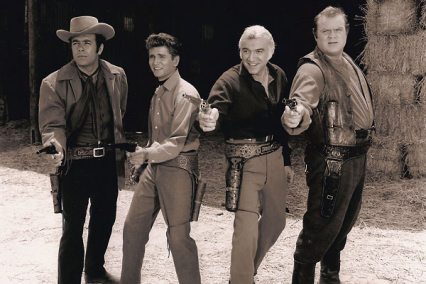 As many of you know (and this is a little unfair perhaps) I don’t do nominations. But I like to recommend to others, other bloggers. It fulfils the intention of the Awards System anyway; sharing the insights of others with others… Here then are the six most recent bloggers who have begun to follow my blog. If they wish to accept this as a nominations and respond with the same questions, they are more than welcome! Thank you again Alex Raphael for the nomination.

Rob Powell Writes
Let’s see where this goes, starting with some short stories and flash fiction.

Rustic Recluse
A history buff, unrepentant foodie and a wandering traveller in search of great culture and freedom.

The Lightning and the Fire
Let it come to life